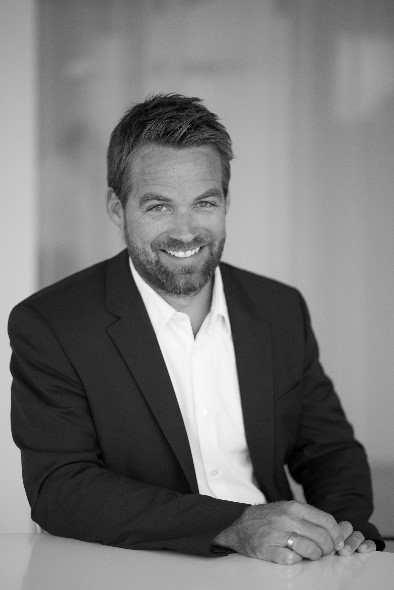 Knut Stockhusen (born in 1974 in Waiblingen, Germany) is a structural engineer and partner / managing director at schlaich bergermann partner (sbp), an internationally renowned structural engineering and consulting firm based in Stuttgart, Germany.

Knut graduated from University of Stuttgart in 1999 and began working at sbp in 2000. As a project manager and team leader, he successfully supervised a great number of large scale, long span high rise and sport projects.

In 2008, Knut founded sbp Latin America in São Paulo, expanding the international sbp network. He was appointed partner and managing director of sbp in 2015.

Today, Knut develops and manages diverse projects and supports design partners and clients all over the world. Maintaining a hands-on approach that goes beyond structural engineering, he likes to be involved throughout the whole process of his projects, from the early project development phase to detailed design, site monitoring, delivery and handover.

With numerous stadium structures during his career, Knut has shown his ability of not only designing architecturally and aesthetically pleasing projects but also efficient and therefore affordable structures.

Especially mentionable are the design projects of soccer stadia for FIFA World Cups and UEFA European Championships he led over the last years, giving him invaluable experience in this area. At present, he is involved in four stadium projects for the 2022 FIFA World Cup in Qatar.

Knut’s work has earned him numerous awards both in Germany and internationally, as most recently for the Wanda Metropolitano stadium (Spain), the Arena da Amazônia and the Stadium Maracanã (both in Brazil).

He enjoys sharing knowledge and frequently lectures on structural engineering.