Dr Paul Joseph has worked in our industry continuously since gaining his Doctorate in Civil Engineering at Cambridge in 1987.

His Undergraduate Civil Engineering degree is from the University of Melbourne (1980, First Class Honours) and he followed this with a two year stint with the John Connell group here and in the UK.

On his return to Australia he spent twelve years with Spacetech where a major achievement was the development of the Oktalok Spaceframe System which was recognized with an Australian Design Award in 1990. Some outstanding projects including space frames at Melbourne Central and the Zenith Centre in Chatswood.

He acted as Design Engineer and Project Manager on many tension membrane structures including the Eureka Museum sails in Ballarat.

From 1999 to 2002 Paul was a Manager with Skyspan Pacific running the Melbourne office and providing management and technical support to agents in Malaysia, Singapore, Hong Kong, Thailand, Philippines and Indonesia.

This was followed by a period with Tensys (2002 to 2008) where he first acted as the technical project manager for the New Bangkok Airport Concourse Structures. As an Associate, taking on a wide range of responsibilities and support for a growing geographical presence.

In 2008 he moved to Dubai and worked with Affan Building Systems on some specialist glass structures. In 2009 he worked with Taiyo Middle East in the Yas Island office where he was responsible for the technical coordination of 5 design offices and 3 fabrication facilities. The 7 PTFE Grandstands at the Yas Island F1 is a standout project.

Returning to Melbourne he joined Oasis Tension Structures as their Technical and Project Manager. The Glen Eira Sports and Aquatic Centre was one of many projects.

From 2012 Paul has been the Project Manager and Design Manager for Architectural Projects at Ronstan Tensile Architecture. He has been responsible for numerous tensile cable and mesh facades such as the MLC building and the application of cable mesh systems for many projects including the Flinders University Footbridge Upgrade and the new Wellington Square shade structure in Perth. All these projects were entered into the LSAA 2022 Design Awards.

Dr Paul Joseph has other interests but his obsession for the Melbourne Football Club ranks very highly. 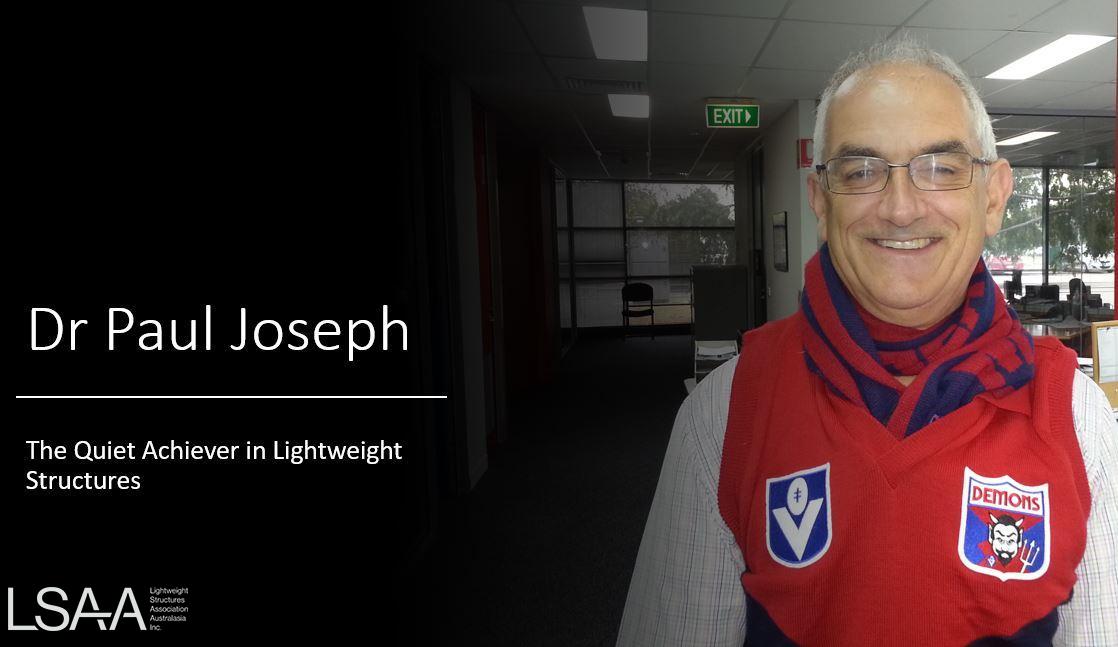 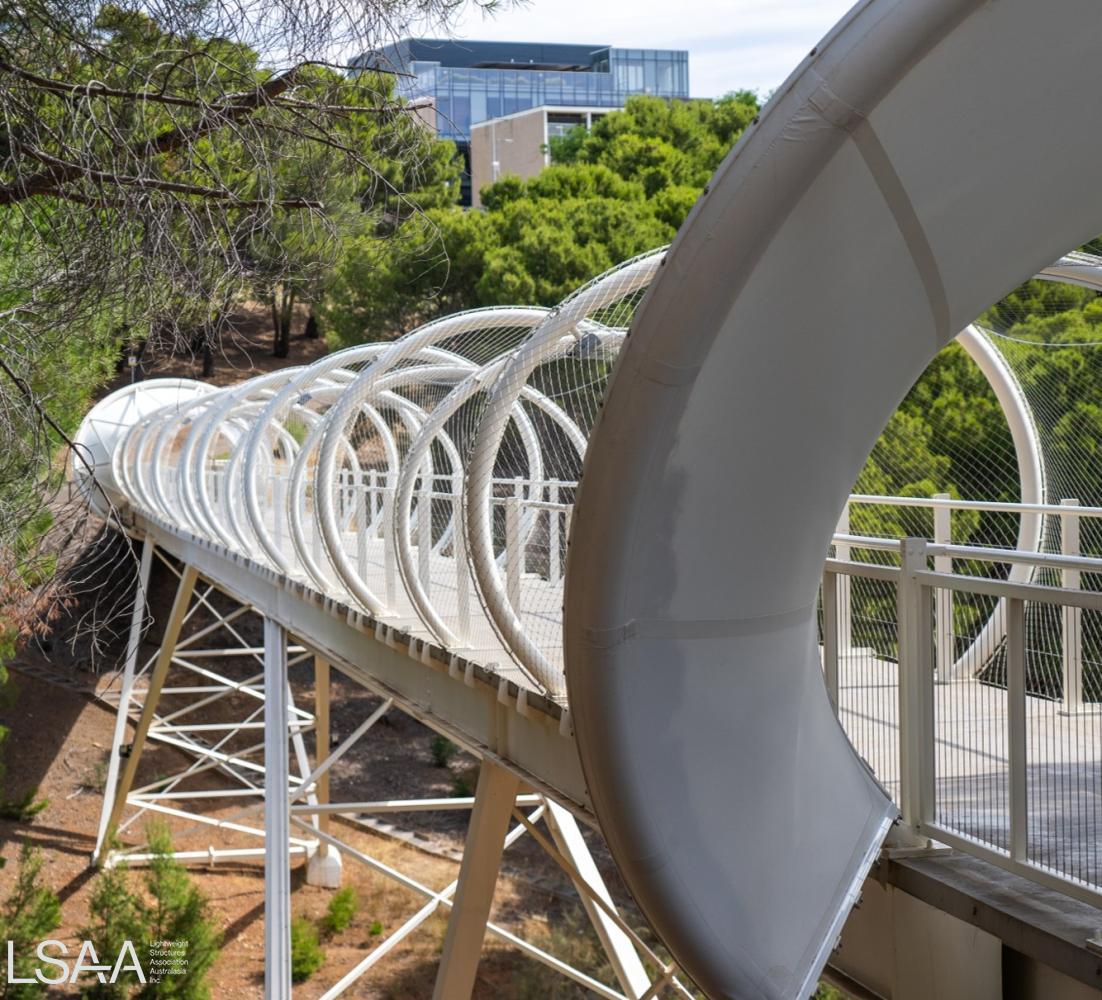 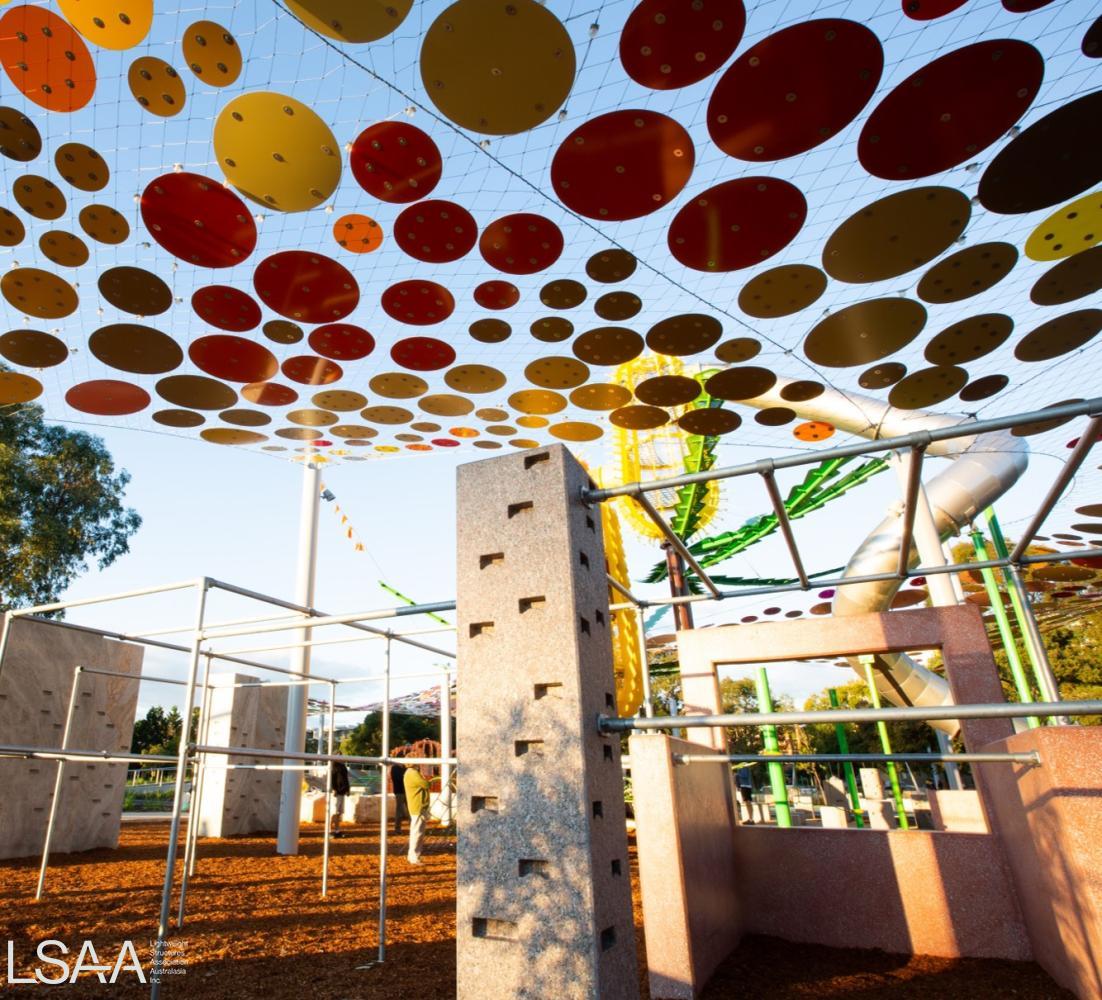 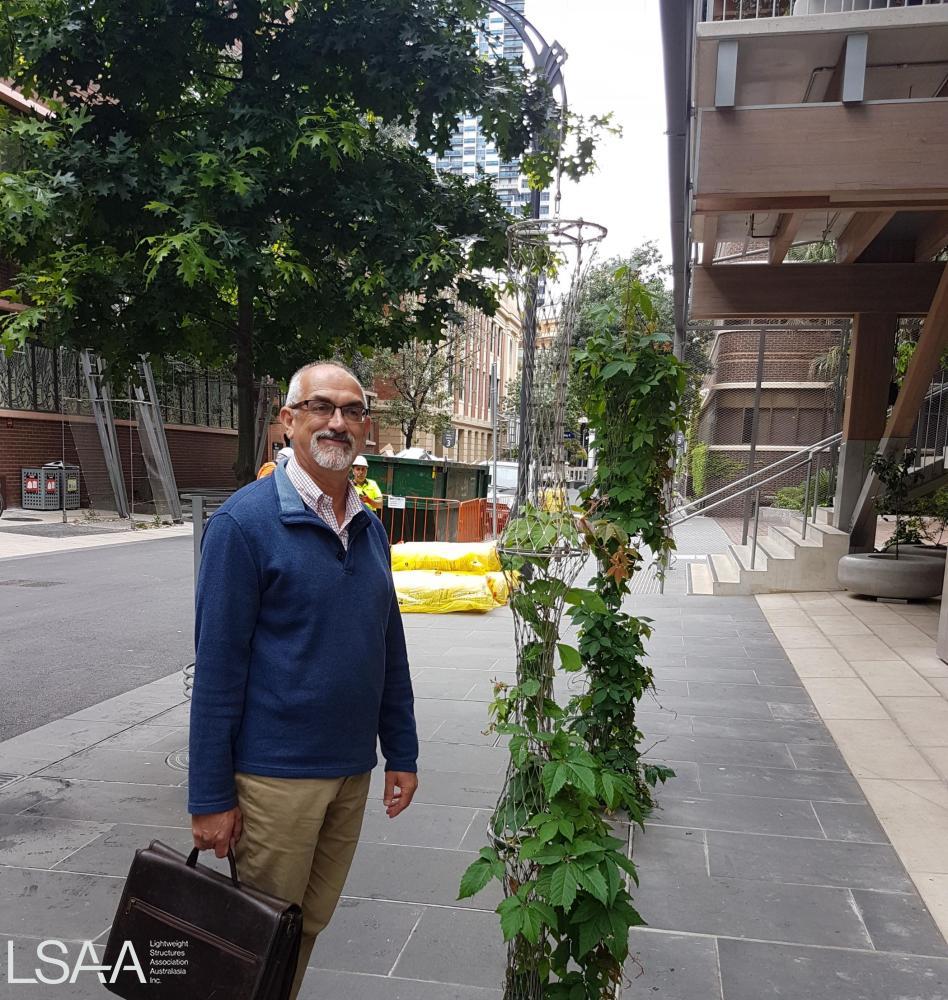 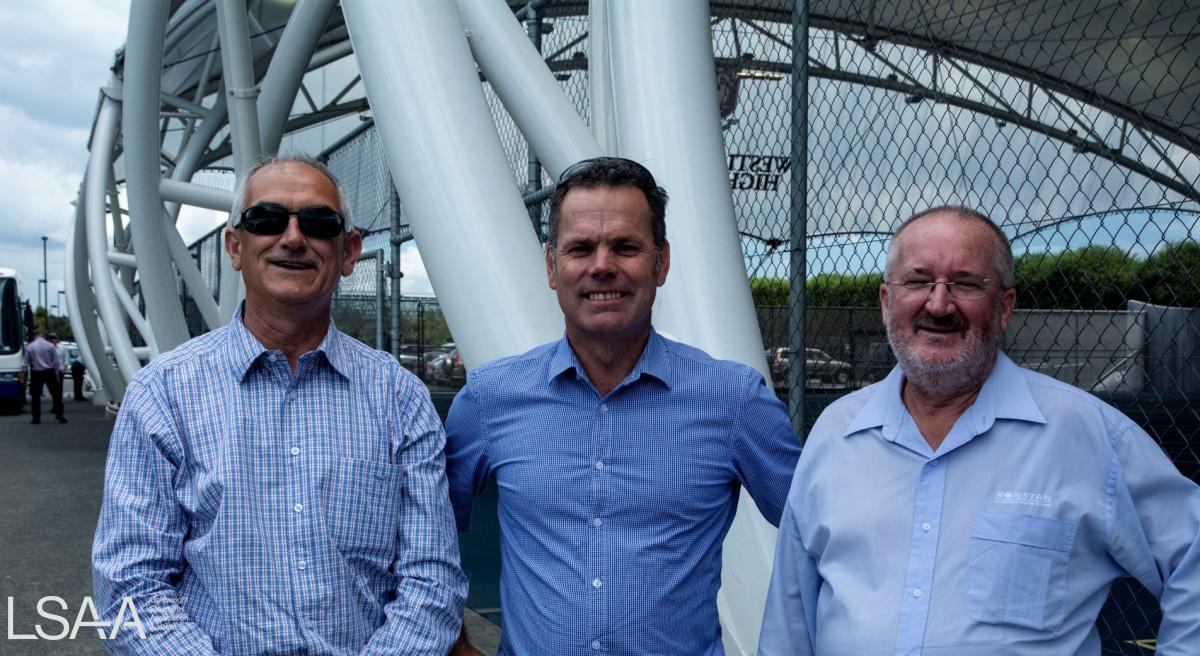 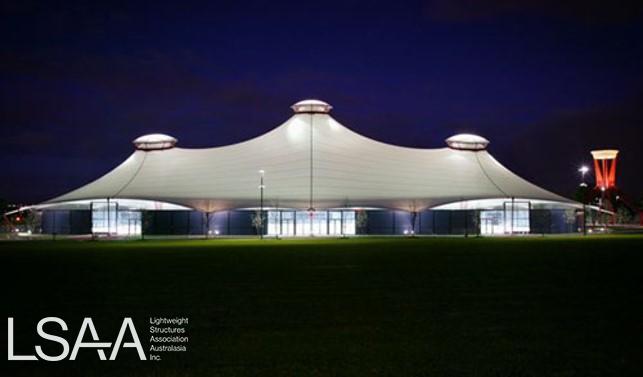 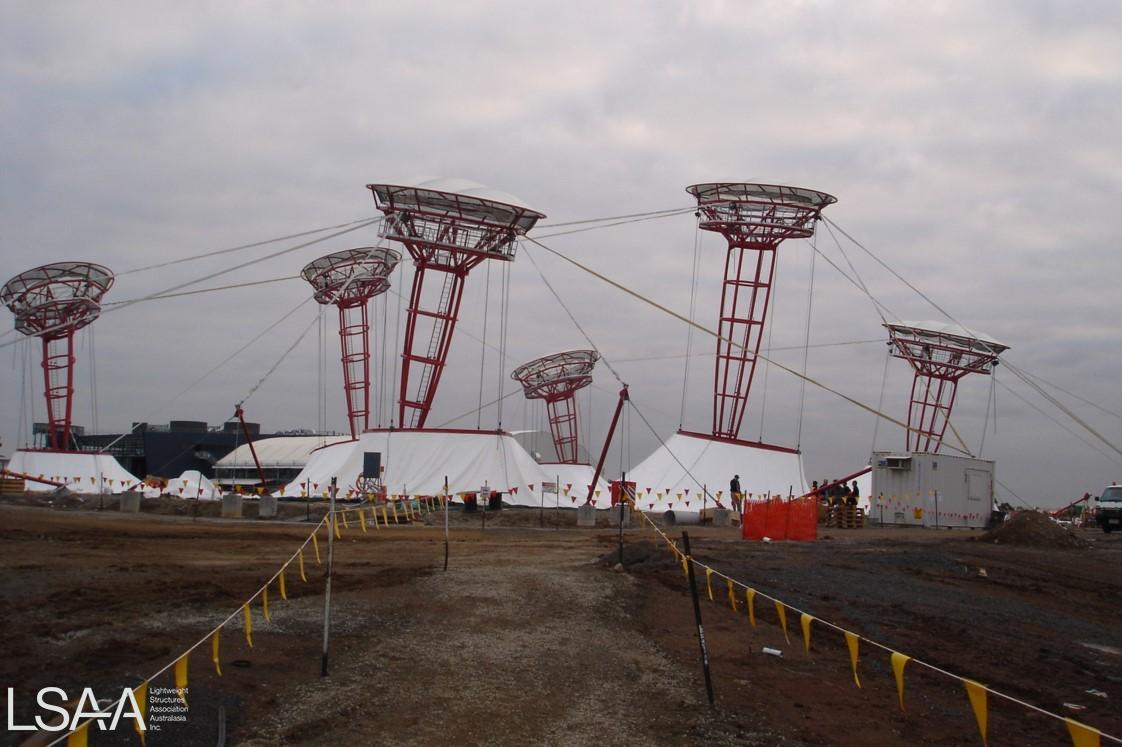 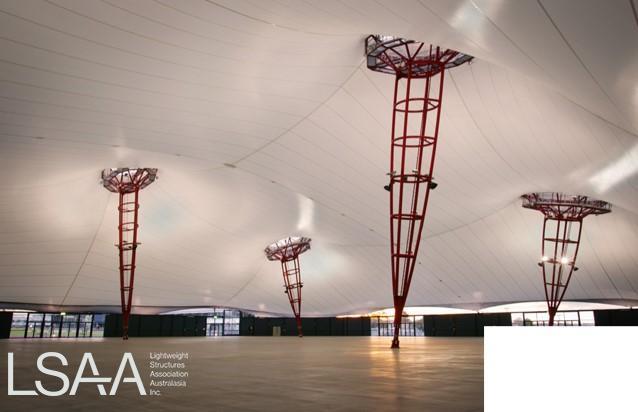 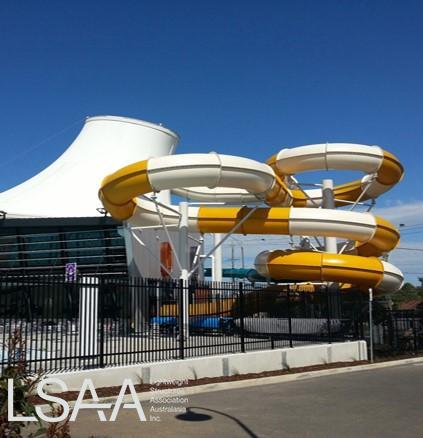 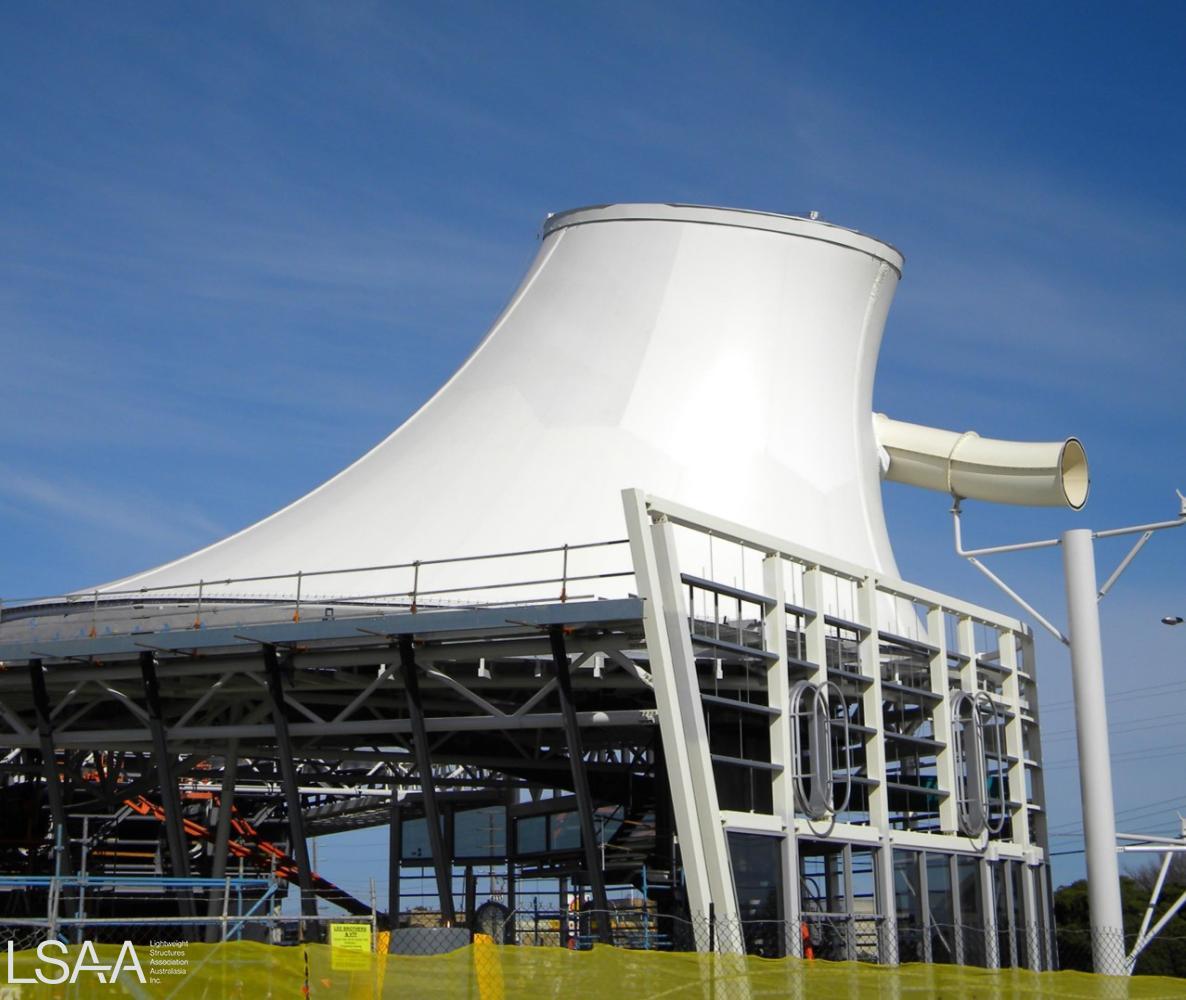 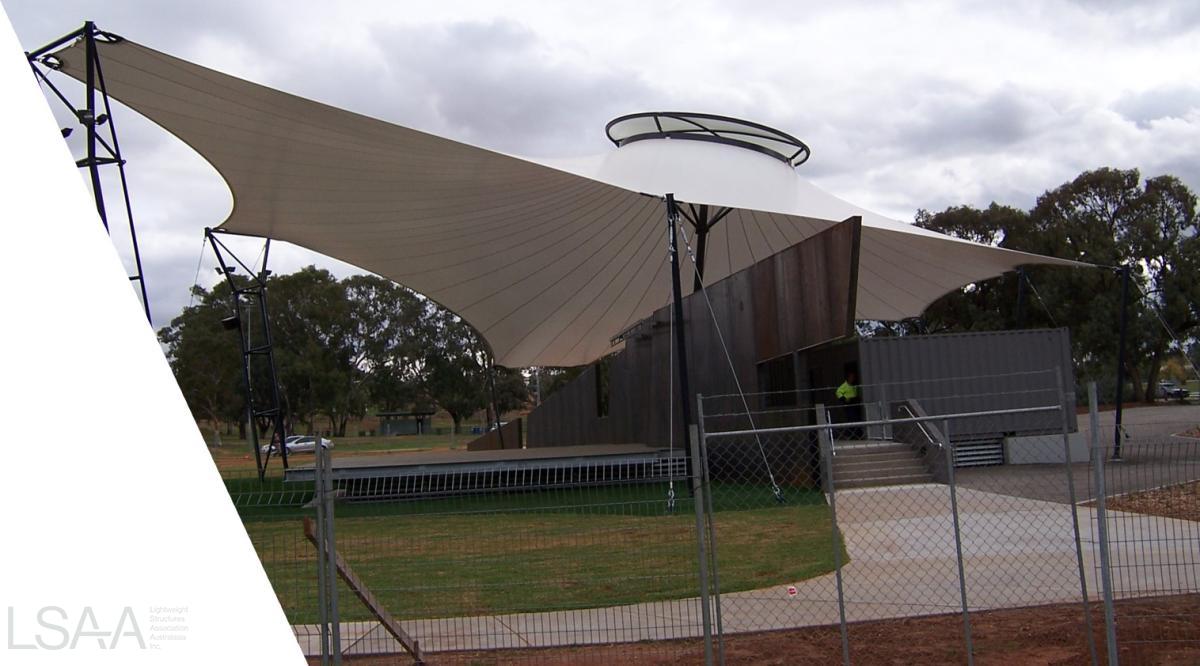 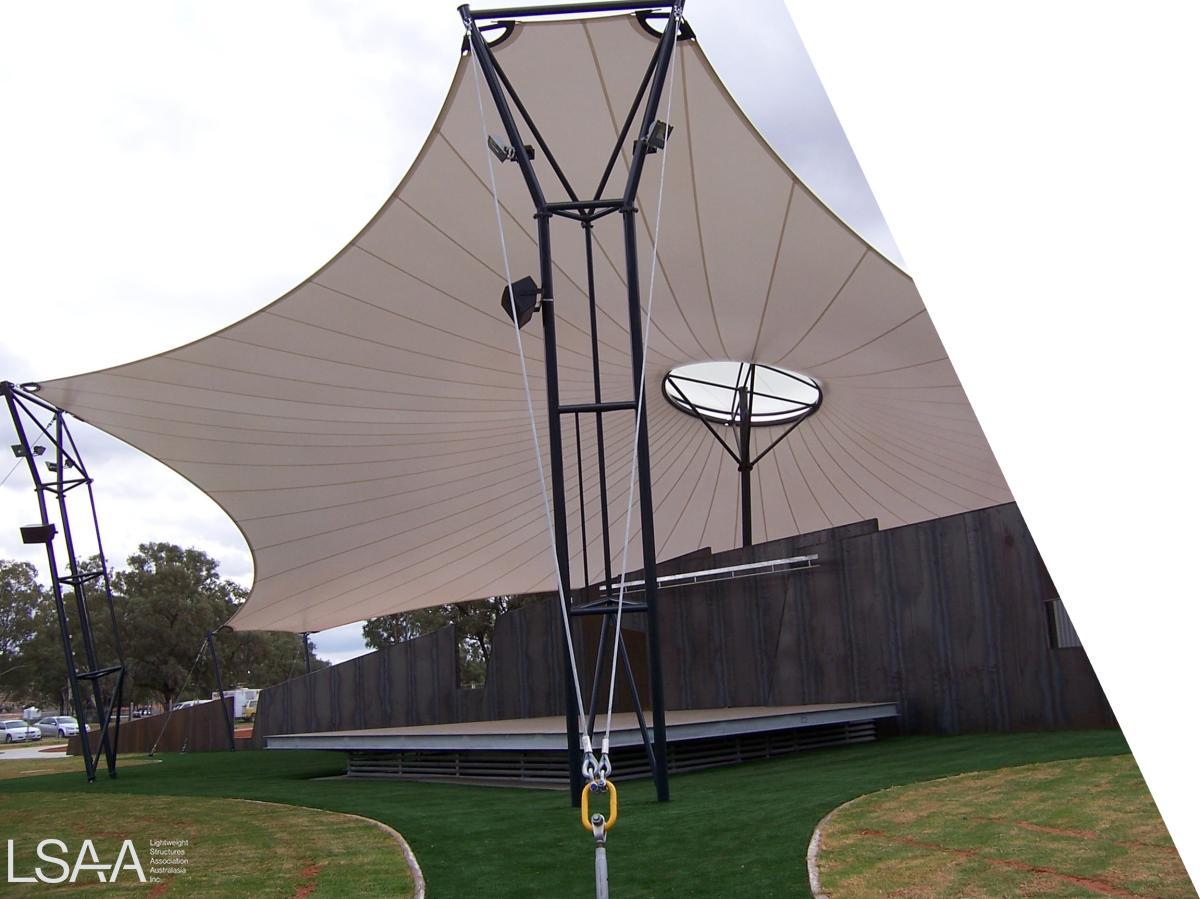 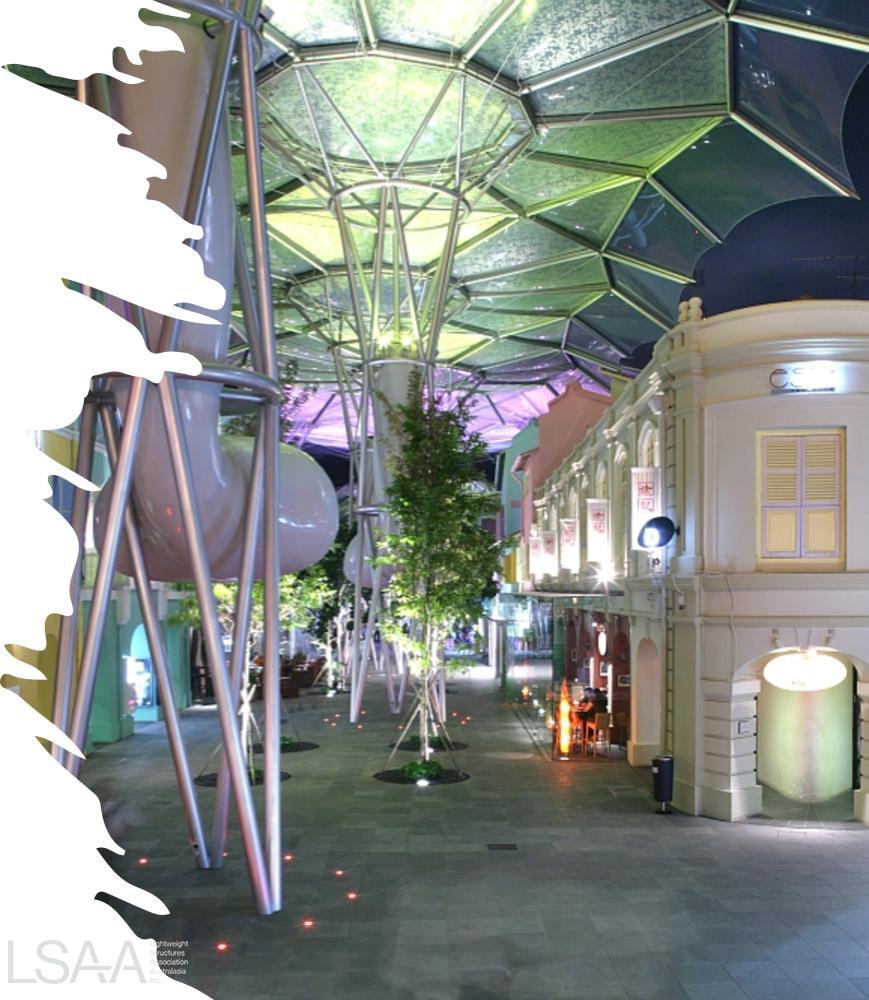 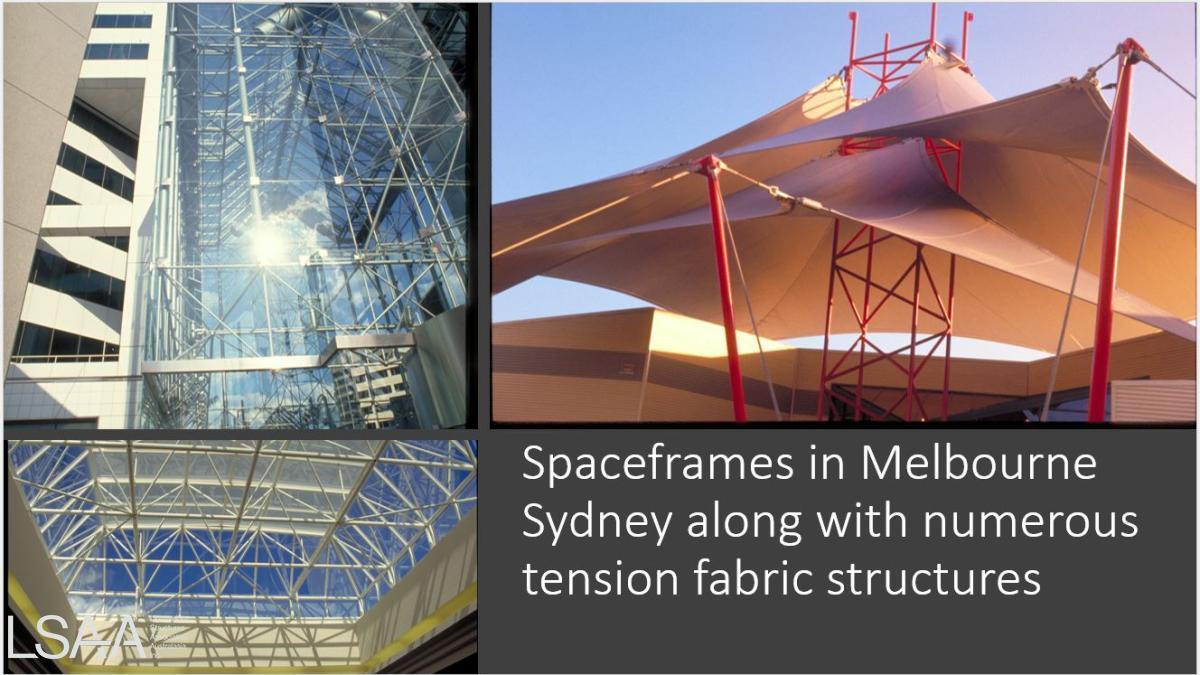 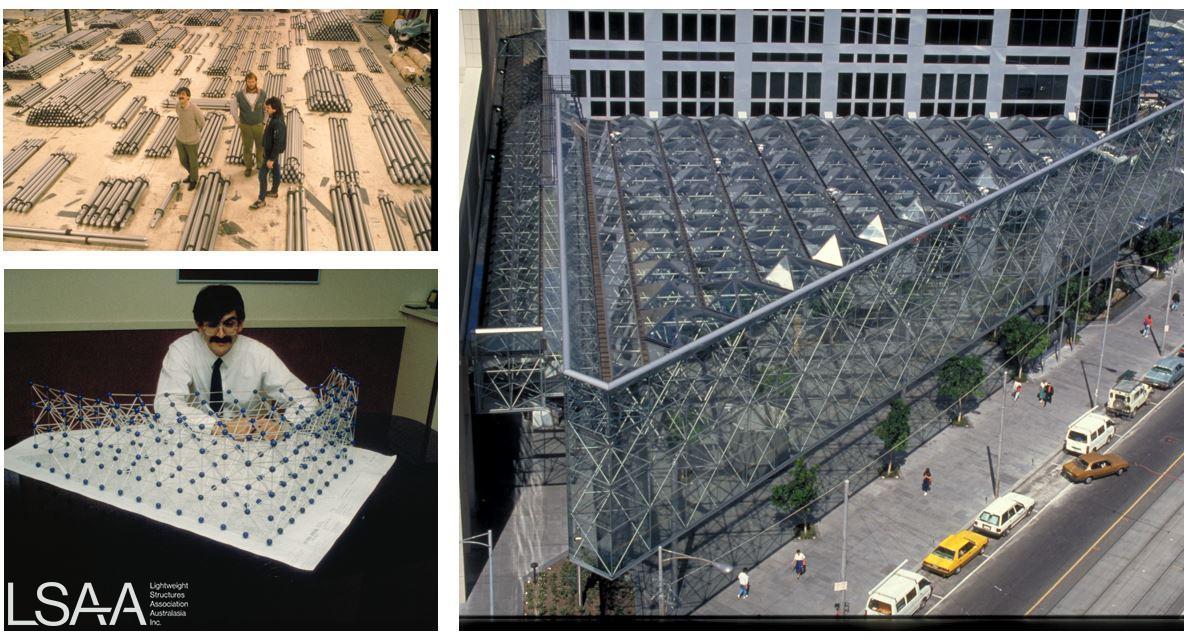 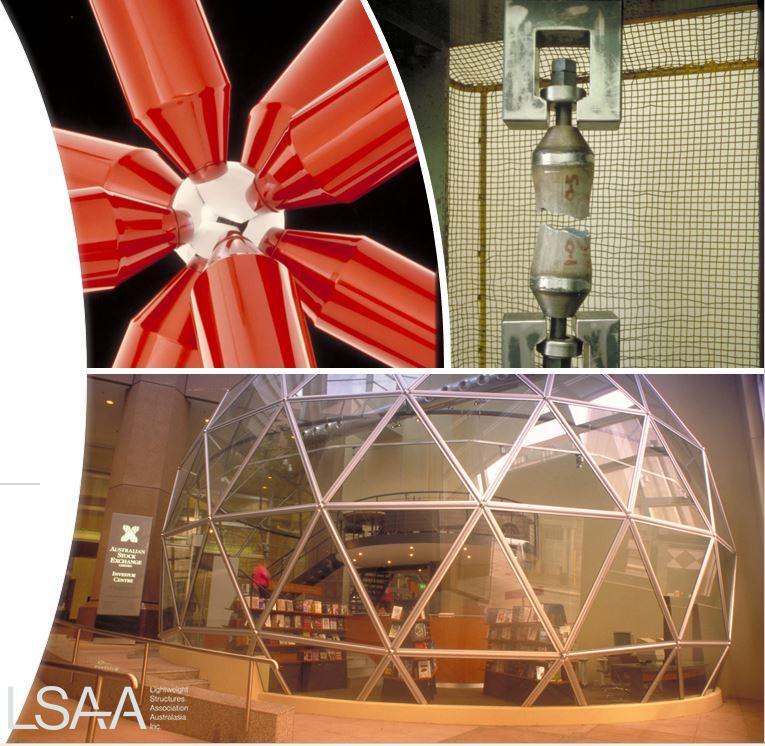 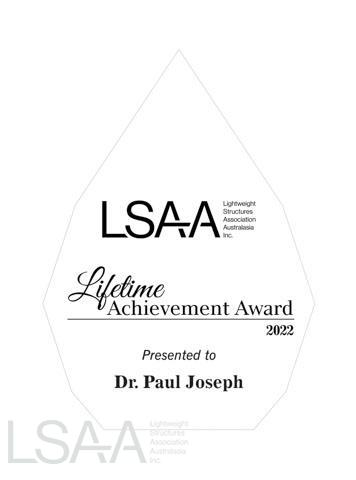